Even before the world realised the precious gold, there were Spices. The history of spices is peppered right throughout the ages. Wars were fought for them, kingdoms lost and new lands found and farmed for them. But even before they weighed more than gold, they were humble medicines to treat every day human ailments. In ancient times the Indians and Chinese used spices as preventative medicine against everyday ailments by incorporating the spices in everyday food. And also used spices for medicinal purposes for treating aliments anywhere from tummy upsets & colds to curing aches, pains to fertility issues. The Egyptians used spices for mummification while Romans revered spices as ultimate luxury perfumes! 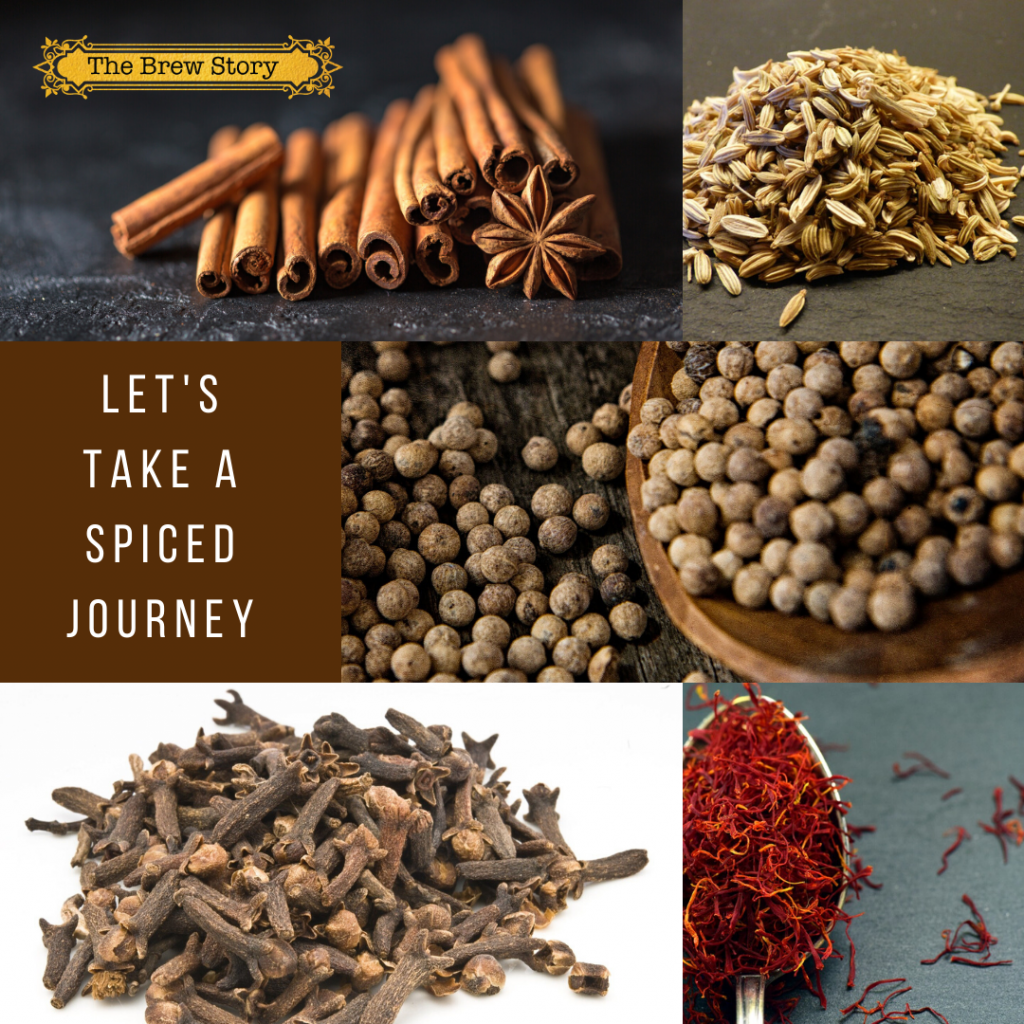 Spices have said to be originated in India and South East Asia around 2600BC. One can’t even imagine that era! Spices were a hit with Indians, Asians, Romans, Egyptians & Arabs back then. Until the Brits, Spaniards, Portuguese, Dutch and French got the whiff that they started sailing east in pursuit of these jewels. Spices are said to be the world economy’s oldest, deepest and most aromatic roots. Spice trade, the cultivation, preparation, transport, and merchandising of spices and herbs, is an enterprise of ancient origins and great cultural and economic significance. 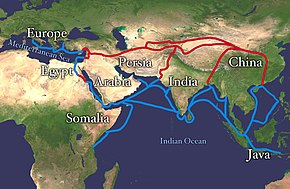 In the 21st century we widely consume spices for their taste but spices are now getting re-invented with modern scientific research shedding light on the healing & health benefits of each spice. In the Western world spices such as turmeric and ginger have recently (& suddenly) won accolades for their immune boosting, cancer fighting properties; while in Eastern world these spices have been inhabitants of medicine cabinets and pantry alike for ages. Therefore, getting in-step with this renewed energy around spices we at The Brew Story decided to open up for you, authentically researched information on world of spices. So, lets embark on a delicious & aromatic journey.

Many times, people who haven’t grown up eating spices have much trepidation in incorporating spices in their diet. One of the commonly encountered notion is that of spicy & hot are used synonymously or interchangeably. And as such many people would call spicy food as hot or vice versa. However, there is vast difference in food being spicy or hot. And this differentiation is made by no other than the anatomical and physiological structure of our mouth.

Too hot to handle?

You see each spice has a distinctive taste which is recognised by the taste buds on our tongue. Whereas the taste of chillies is not recognised as a taste at all but is perceived as temperature (so hot!). When you eat foods, which has chillies in it (fresh or dried or powdered) a chemical called Capsaicin found in chillies is released which interacts directly with the pain and temperature receptors in our mouth, which in turn trigger a fire fight response in the brain. The burning sensation in the mouth puts monster of a fire brigade system into action which results in us drenched in heat quenching sweat.
On the other hand, if the food is light on chillies and heavy on spices. This burning response won’t be activated to the highest degree (depending on what spices are being eaten). Some spices such as pepper, ajwain or bishop’s weed, mustard, cloves and so forth are pungent tasting & and do trigger heat response. Whereas spices such as cardamom, cinnamon, nutmeg and so forth are sweeter & milder spices which do not trigger the pain receptors in the mouth.
Of course, the story changes when you consume Indian or Asian food which is sometimes both heavy on chillies & spices and are served piping hot too! The mouth then is most definitely a category six bushfire zone.

So, you see you don’t have to miss out on the delicious curries just because you think they are hot! You can cook delectable dishes yourself with the right ingredients. Just go light on chillies & slow with spices & you will be a pro-curry-eater in no time. And this achievement is not only good to be boasted in front of friends and family, but with spices your body would start singing praises & thanking you for the welcome change in the metabolic weather conditions for the better.
With these thoughts, we are going to bring to you detailed information on each spice that we have in our pantry. You would get a chance to take a peek inside our pantry and learn about not only the use of the spice but also the health benefit of each one of them; so that you can decide for yourself which spice would suit your body the best and incorporate it in your diet. We believe in the health benefits of spices so much that all our products have a healthy dose of spices. And they are not just added randomly to create sensational tasting beverages but the spices in our products are delicately balanced to achieve harmony for your metabolic system. So, do check them out and buckle up as we embark on this delicious and spicy journey. 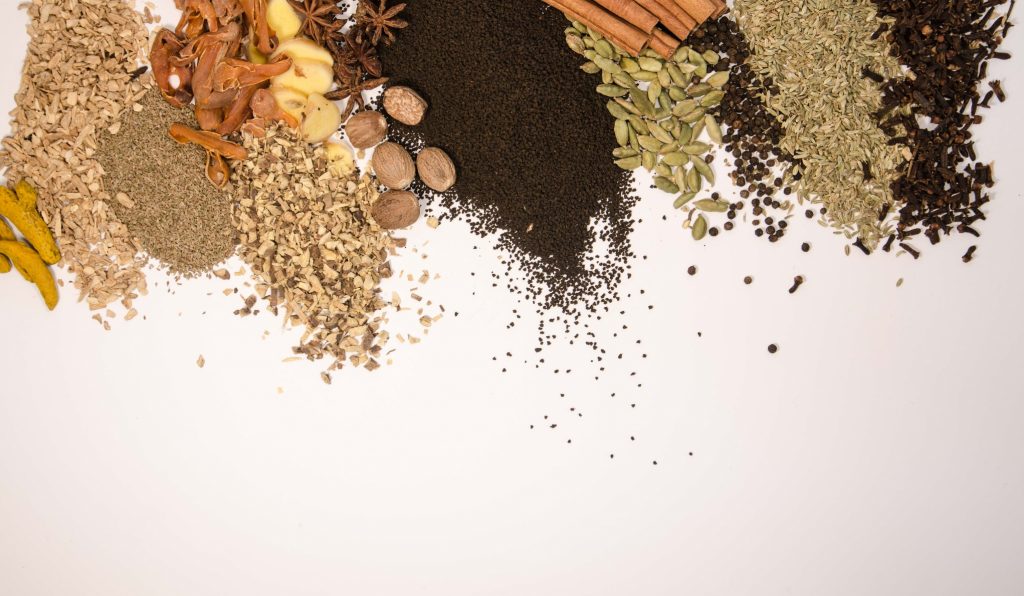